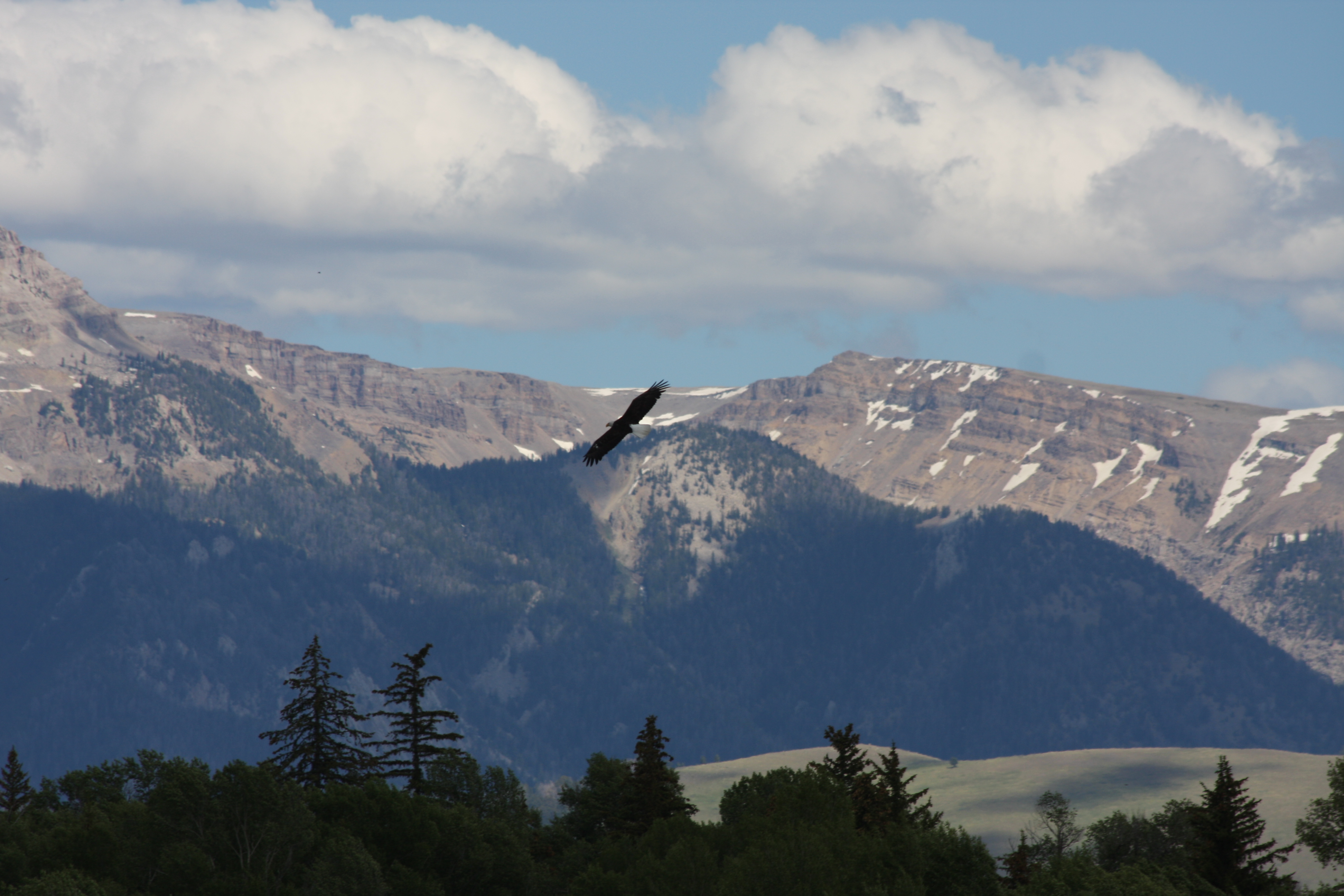 Every few months friends or family will ask for suggestions on how to support someone with young kids whose whose spouse has been diagnosed with cancer. It's unnerving the number of young families dealing with a parent newly diagnosed with the disease. Recently, a cousin … END_OF_DOCUMENT_TOKEN_TO_BE_REPLACED

Chronic illness can be a great place to compete without showing it. Who's calling the shots, the patient or the caregiver? The ill spouse or the well spouse? There is terrific power in each role - the caregiver and the patient. If the caregiver overplays their role, the ill … END_OF_DOCUMENT_TOKEN_TO_BE_REPLACED